Skip to content
What happened to Oregon real estate markets?  We’re not mentioned anywhere here. What does it mean? Read more.
From the: DAILY REAL ESTATE NEWS |

California does not dominate realtor.com®’s hottest housing markets list for this month—the first time in years. Each month, realtor.com® ranks the top metro areas where homes sell the fastest and where home buyers are searching the most for listings at its site.

California has continually dominated the rankings. In March, the Golden State had 11 of the top 20 markets. But in April, that number shrank to just six. It’s the lowest number of California cities to make the rankings since 2013, the year realtor.com® began doing its monthly “hot market” tracking lists.

This month, San Francisco dropped from its number-one spot to number three, as Midland, Texas, jumped from number five to the top spot in the rankings.

The markets on realtor.com®’s hottest housing list see homes sell, on average, 17 to 40 days faster than the rest of the U.S. The following 20 housing markets were the top performers this month, according to realtor.com®:

You may not think this is a big deal until you end up in a deal and then it can become a big issues. What are…

Spring has officially arrived in the Rogue Valley and with it begins the three busiest real estate months of the year.  Check out last week’s MLS… 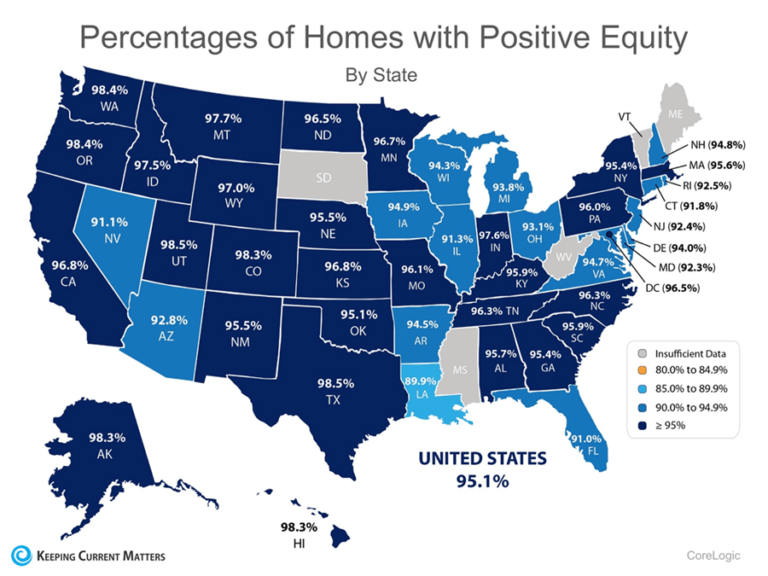 It wasn’t that long ago when millions of homes were underwater.  In other words they owed more on their mortgage than their home was worth.  Not…

If you’re planning a summer vacation to a beach, then you’re probably looking forward to some lazy, relaxing, sun-filled days. But that lifestyle doesn’t have to…