Sam Khater, Freddie Mac’s chief economist, says the 30-year fixed mortgage rate edged up to 4.61 percent, which matches the highest level since May 19, 2011. “Healthy consumer spending and higher commodity prices spooked the bond markets and led to higher mortgage rates over the past week,” he said. “Not only are buyers facing higher borrowing costs, gas prices are currently at four-year highs just as we enter the important peak home sales season.”

Added Khater, “While this year’s higher mortgage rates have not caused much of a ripple in the strong demand levels for buying a home seen in most markets, inflationary pressures and the prospect of rates approaching 5 percent could begin to hit the psyche of some prospective buyers.” 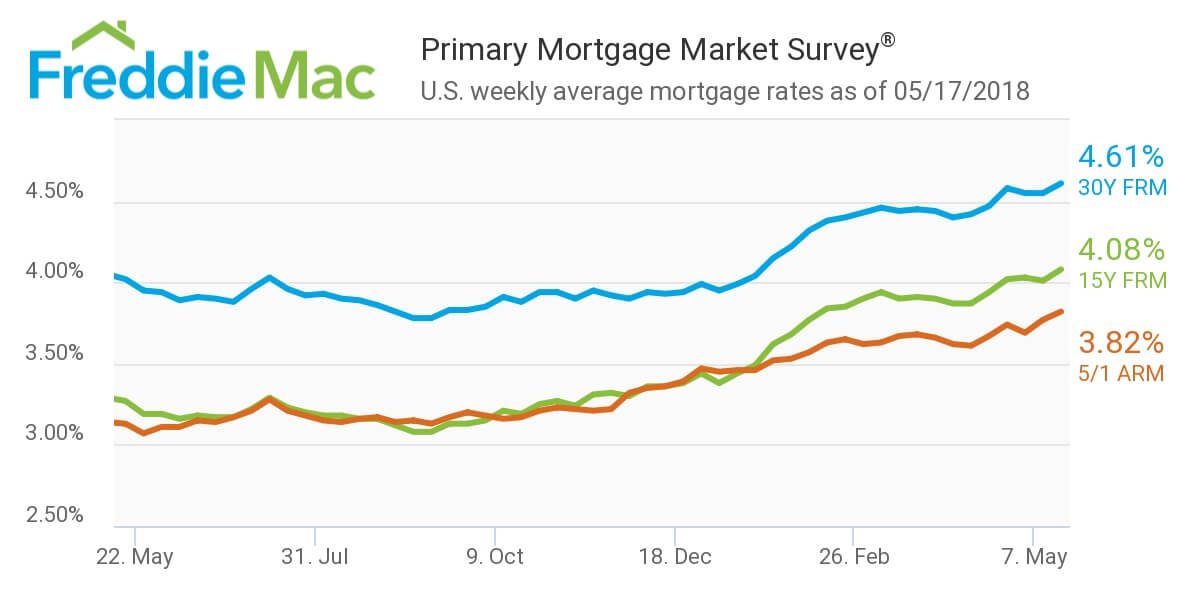 Average commitment rates should be reported along with average fees and points to reflect the total upfront cost of obtaining the mortgage. Visit the following link for the Definitions. Borrowers may still pay closing costs which are not included in the survey.

Freddie Mac makes home possible for millions of families and individuals by providing mortgage capital to lenders. Since our creation by Congress in 1970, we’ve made housing more accessible and affordable for homebuyers and renters in communities nationwide. We are building a better housing finance system for homebuyers, renters, lenders and taxpayers. Learn more at FreddieMac.com, 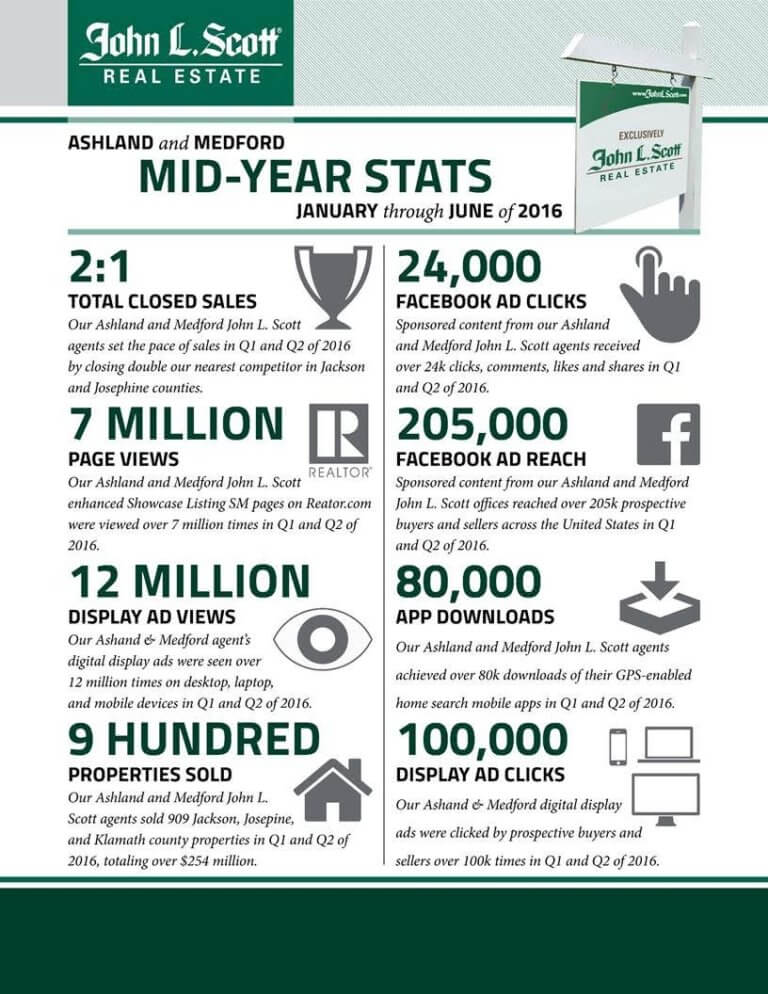 by Pete Belcastro The real estate market continues to perform well.  Demand continues to out strip supply.  On the Real Estate Radio Show we have told…

Statistics are easy to come by in real estate — everything is recorded, the sale price, the new owner, location, loan info etc.  In comparing August…

STATE AND NATIONAL NEWS AND UPDATES Remember First Time Homebuyers are anyone who has not owned a home for the previous three years.  You are considered…

Take a look at the information below to see how the real estate market compared in February 2018 vs 2017. What’s up and what’s down?  Bottom…

New Builds, Spacious Rooms and plenty of privacy are the top must-haves for aspiring homeowners.  This article from Inman News, hits the nail on the head…