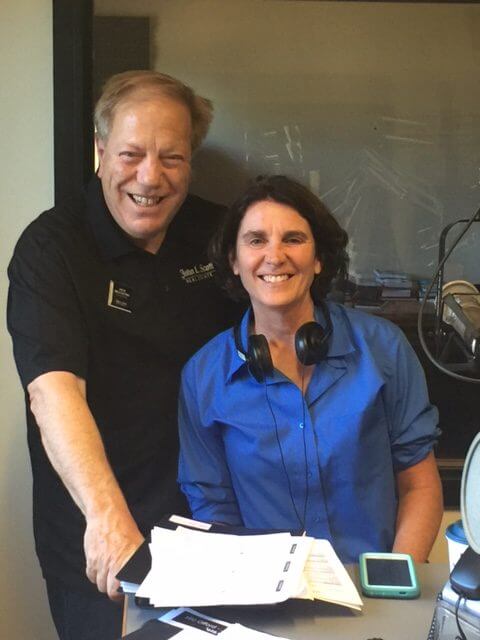 Kelly Madding, Jackson County’s director of Development Services, has had a very busy year.  She is the point person in the county that is trying to develop land use rules governing the growing recreational marijuana industry.  Tune into our recent Real Estate Sh

ow and hear how Kelly has been approaching the issues and some of the side bars that have come out of it.
Jackson County has had numerous public hearings on recreational marijuana issues.  Hundreds have attended.  Now Kelly is implementing the new rules — a) must be EFU or FR lands to grow; b) issues of water use; and things like that.
As a result marijuana growing has gone from behind the scenes with Mexican gangs growing in forest land to much more mainstream and out into the open.  This is both good and bad.
Good in the fact that its in the open. Sales are being taxed to create revenues.  Growers have licenses to be sellers.
Bad, however, in two areas, the smell is going to actually reduce property values in the future in growing areas; and we are allowing way to much marijuana to be grown.  Oregonians cannot possibly consume the amount of marijuana growing here.  So the black market remains alive and well with this Oregon agriculture product being sold everywhere.
Remember, we are only one year into our new recreational marijuana world.
As Madding says, “…we’re learning as we go.  This has never been regulated before and we want to do it right and keep everyone’s concerns on the table for year 2.”
Amen to that.

After a hot, dry summer, wildfires are a top concern among those living in at-risk regions. We’ve talked about design strategies for landscaping for fire safety and what plants…

Many of us spend all day with our computers and cellphones constantly within arm’s reach, so it may not be surprising that these items are now…

Statistics are easy to come by in real estate — everything is recorded, the sale price, the new owner, location, loan info etc.  In comparing August…