(HIstoric Preservation in S. Oregon got a great boost this week with grants being awarded to several local projects.  These facilities, when rehabilitated, contributed to the overall economy and real estate by using lands at highest and best use)  Read more about who got honored)

Last week Travel Oregon announced awards for its Competitive Grants program! Awarding more than $850,000 in grant funding to 12 projects–including 3 of the 12 projects having direct historic preservation issues being addressed — that is FANTASTIC!

Butte Creek Mill Foundation – one of Oregon’s Most Endangered Places, to rebuild and restore the Butte Creek Mill so that it’s fully operational, maintains its historic integrity and includes ADA accessibility and an interpretive center highlighting local history and Native American culture.

Friends of the Oregon Caves and Chateau – one of Oregon’s Most Endangered Places, to create documentation and a historic preservation plan to restore the Oregon Caves Chateau and retain the character of the National Historic Landmark Lodge.

Liberty Theatre Foundation Inc. – La Grande’s historic theater that hosted Restore Oregon’s historic theaters workshops in 2016, The Liberty will use the award to help complete construction and restoration project. Upon completion, the theatre will open for public use, providing a cultural resource for the region.

Salem’s Riverfront Carousel – While the Salem Carousel, located in historic downtown Salem, isn’t exactly a historic preservation project, Restore Oregon celebrates all things carousel! The award will assist in planning and completing a feasibility study in order to expand the carousel’s facilities, programs and economic impact in the community.

Did you know the second most common problem in delaying a closing is a low appraisal? Read more below as many buyers and sellers in Southern… 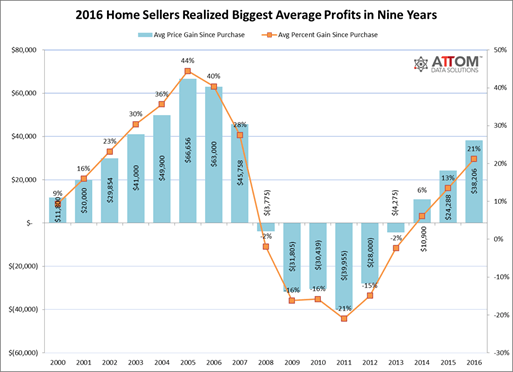 The information below shows so many things.  1)  look at the housing market as it built up toward the Great Recession of 2007-08. 2)  Look how… 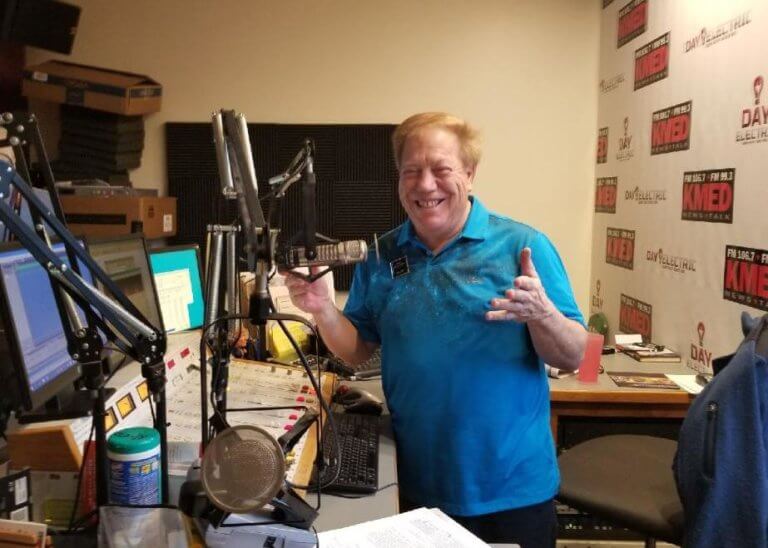 Hello Friends, our show has been on Saturday mornings for over 8 years, but no more.  We have been moved to Sunday’s 10 am on KMED….