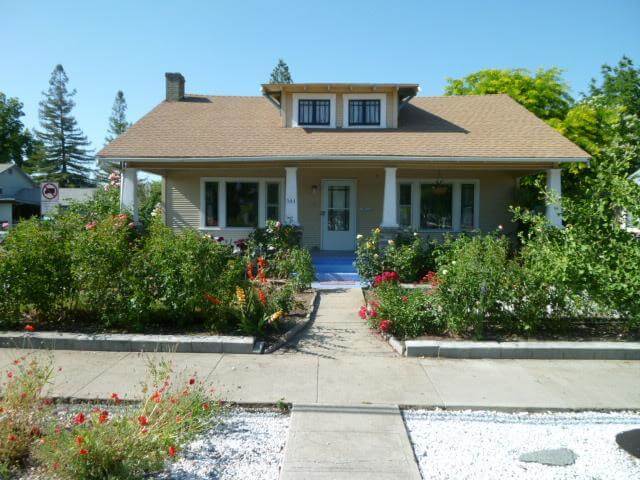 BY PATRICK KEARNS
Staff Writer
Changes to the tax code under the Trump administration could prompt senior homeowners to unload property en masse — a move that could fuel construction for senior housing nationwide, according to a new report.

Homeownership among seniors ages 75 and older has been on a steady decline over the past four years, but thanks to changes in the tax code such a decrease could accelerate over the next several years, according to a national senior housing report by Marcus & Millichap, released last week.

For many seniors, an increase in the standard deduction, a cap to property taxes that can be deducted and a capital gains exclusion of up to $500,000 for joint filers — or $250,000 for single filers selling their primary home — may make today the best time to sell, according to the report.

“A healthy housing market and benefits from itemizing housing-related expenses, like mortgage interest payments, fall under new rules that could entice additional seniors to sell homes and use proceeds to live in smaller, age-restricted housing communities,” write the authors of the report.

“Although more seniors are tapping into elevated prices and a vigorous sales market, it’s unlikely there will be a significant change in for-sale residential inventory,” Chang said. “Much of the shortage has been in the entry-level home segment, and seniors aren’t necessarily selling out of ‘entry-level’ homes.”

“Baby Boomers entering their senior years often have larger homes and they are beginning to downsize,” he added. “In some ways, as this generation changes their housing, those that are not going into seniors housing or age-restricted neighborhoods are creating additional competition in the entry-level home segment. As this generation continues to age and relocate into seniors housing, the potential demand will strain existing supply.”

Due to the increased new construction, occupancy is down in independent living, assisted living and skilled nursing housing, while occupancy is rising modestly in continuing care retirement and life plan communities, in which onsite medical care and other services are offered to senior residents. The rise in construction of of such facilities belies an overall decline in residential construction nationwide, according to previous reporting.

The demand for new housing is clear: stock grew by 12,000 in 2017 for independent living facilities in 2017, which was well above the 10-year annual average of 7,350 units, according to the report. Additionally, nearly 18,500 assisted living facility units were added in 2017.

Chicago is currently the hottest market for new senior living facilities, with 3,952 new units in the first quarter. Phoenix followed with 3,360 new units, and Atlanta experienced an increase of 2,872 units, according to the report.

“Construction, especially in the assisted living space, has grown substantially over the past few years, but demand for seniors housing should strengthen, boosted by these changes and an aging population,” according to the report. “More mainstream awareness of seniors housing is also contributing to a boost in buyer demand, and investors drawn to the business component of the industry will find unique value-add options to generate higher [returns on investment].”

I know you’ve heard the statement, “its smarter to own a home then rent one.”  Turns out that’s more true today then ever before.  I came… 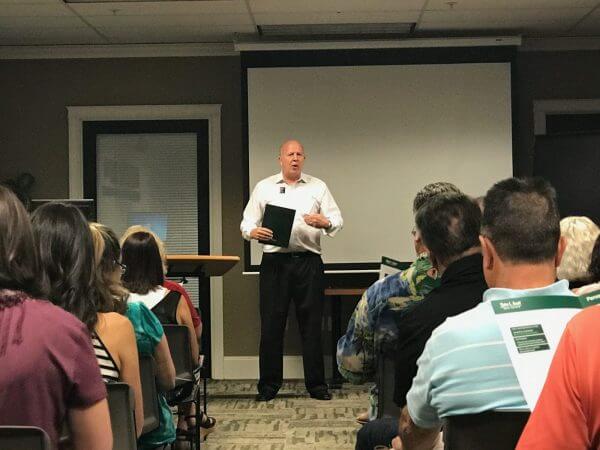 Whether you have a simple powder room or a master en suite, functionality should be at the heart of your bathroom remodel. Read on to learn tricks…

by Pete Belcastro. The market is talking!  Are we listening?  Are we ready to act?  I ask these questions as the latest SOMLS real estate statistics indicate movement strong…